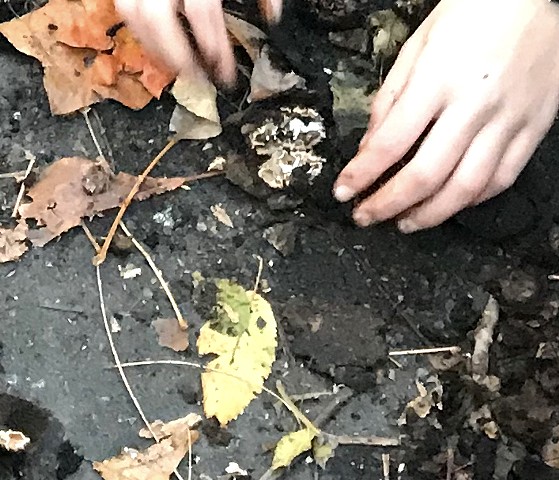 Foraging the Commons is Coming back ~ November, 2022

Foraging the Commons began ten years ago when we were part of the curatorial team for the exhibition Notations: the Cage Effect Today at the Hunter College Times Square Galleries | CUNY, in 2012. The exhibition looked into the influence of US composer and mycologist John Cage; one of the public events was a participatory mushroom foraging in Central Park. The salons have continued biannually ever since as an engagement with interconnected topics like food access, climate change and urban ecologies, and to activate different ways of living. After an interruption due to the pandemic, Foraging the Commons is resuming this fall. Looking to responsibly forage+cook+eat+commune, the salons recognize the inherent value of life in all its forms. We also praise those who tend and have tended for centuries for this land we now inhabit. This year we are organizing the foraging with the guidance of mycologist Aubrey Carter and Frangeline Pozo as the cooking guru.