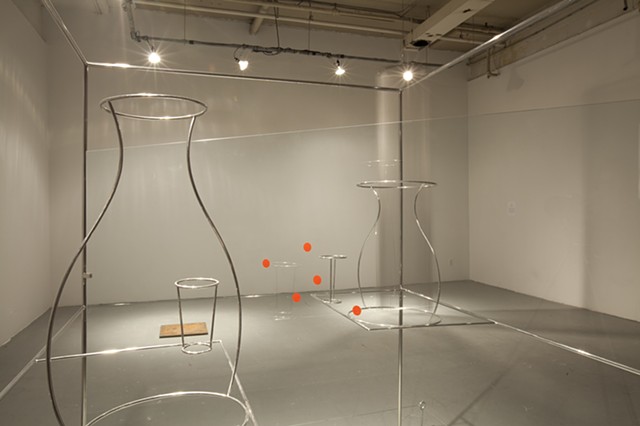 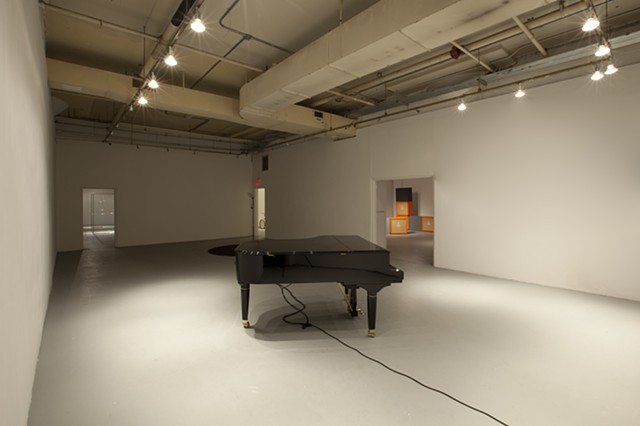 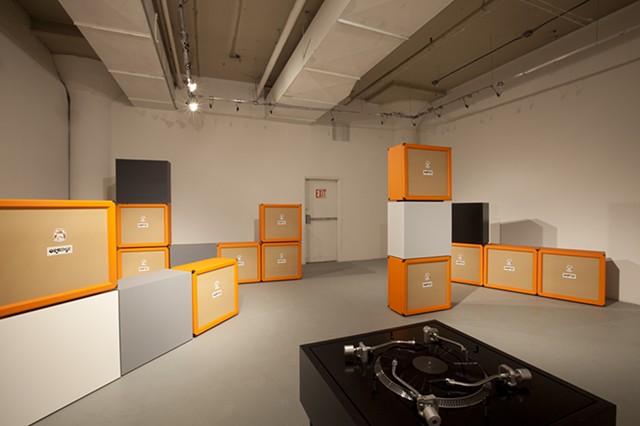 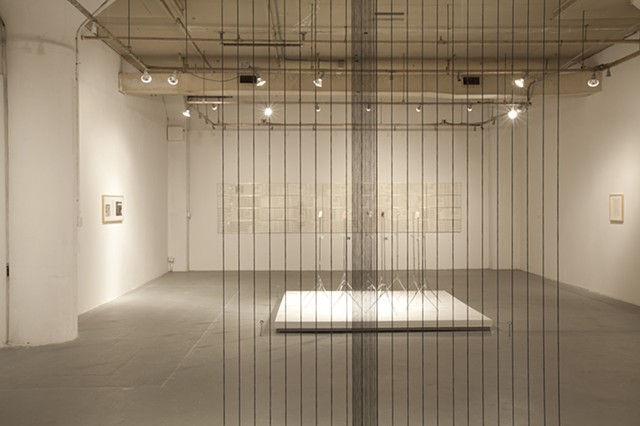 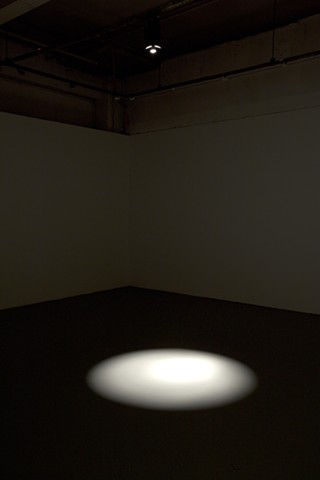 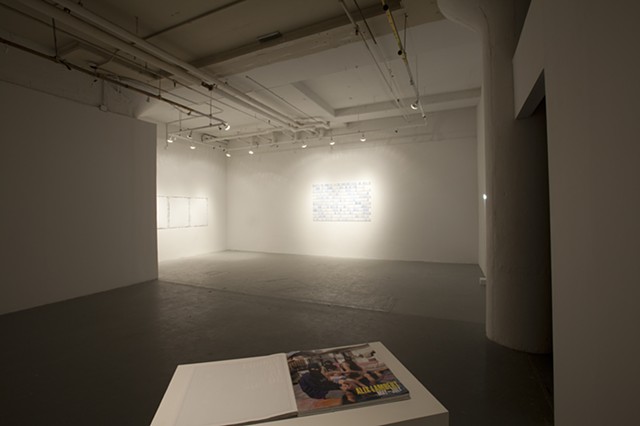 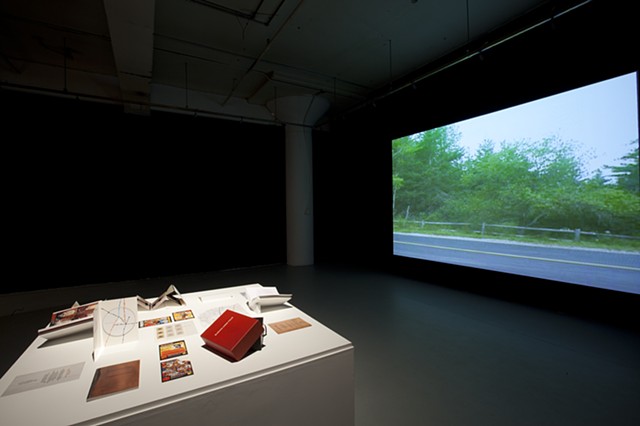 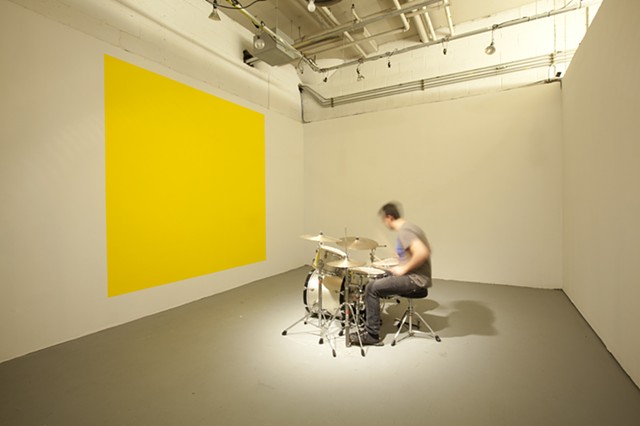 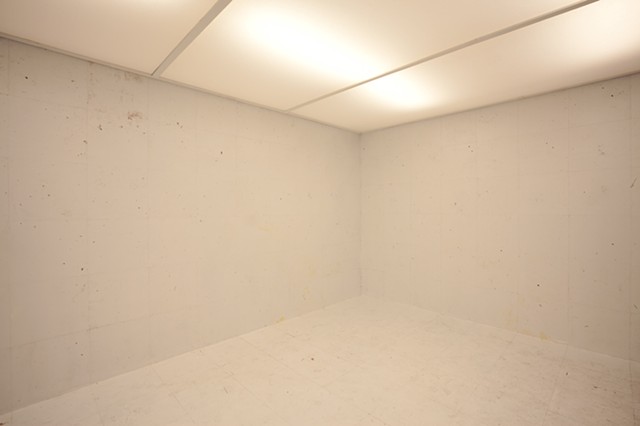 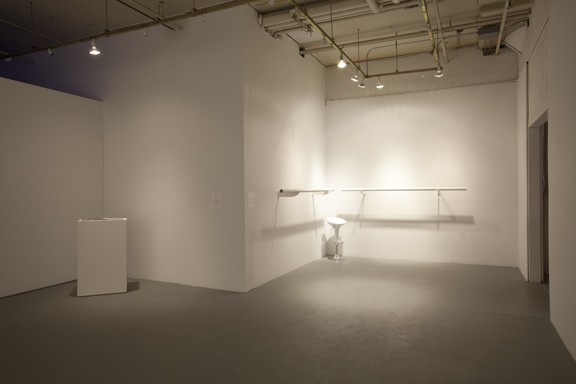 As 2012 marked the centennial of John Cage’s birth (and the twentieth anniversary of his death), this exhibition, Notations: The Cage Effect Today aimed to commemorate the widespread effect of the artist’s six decades of assiduous, and relentless inventive creation on subsequent generations of artists.

John Cage was an intrepid composer, draughtsman, painter, poet, professor, thinker, collector, mycologist, and Musical Director of the Merce Cunningham Dance Company. His creative impression on subsequent generations of artists has been and remains colossal. Cage has been described as the most important artist of the second half of the 20th century, influencing many artists from Jasper Johns to Gerhard Richter, Robert Rauschenberg to Ellsworth Kelly, Nam June Paik to Yoko Ono, and from Joseph Beuys to Hélio Oiticica – each of whom played a significant role in the configuration of today’s art world. Cage’s impact continues to be tangible on all continents and in all art disciplines, including music, dance, visual arts, performance, film, and video. In fact, no American artist has left a greater and more widespread legacy on the art world over the past 60 years.

Cage has never been more vital than today— as seen through the legions of artists around the globe who tenaciously explore many of the tropes that Cage left behind. This exhibition examined the reverberation of his diverse influence represented by some 28 artists spread throughout North America, Asia, Europe, and Latin America. These artists and their contemporaries have been inspired by John Cage’s multifarious approach to making art. Only through a close examination of what succeeding generations of artists have to say is it possible to measure the far-reaching extent of Cage’s unique legacy.

Notations: The Cage Effect Today was on view from February 17-April 21, 2012. a link to text from the exhibition catalog: